⚓ Staring down the guns of over twenty merchant ships, Roberts will need more than courage to stay alive. ⚓

After a brief encounter with an unfortunate French ship, Bartholomew and crew head to Trepassey, Newfoundland, on word of riches and ships of plenty waiting for them. There, Roberts encounters something he had never thought he would see in his lifetime, nor did he expect to ever see it again.

Now stuck in the harbour, Roberts must bide his time before they can leave, and he has more on his mind than the booty. His thoughts turn to the bold man who showed him courage so long ago, the one who, in his death, tasked him with his new name and spirit of vengeance.

Can the crew stall long enough to finish their job and make it out alive? Will Bartholomew live up to his namesake, or will he fall short?

See where Robert’s trials take him in his short stories of action, adventure, pirates, and privateers set during the Golden Age of Piracy. 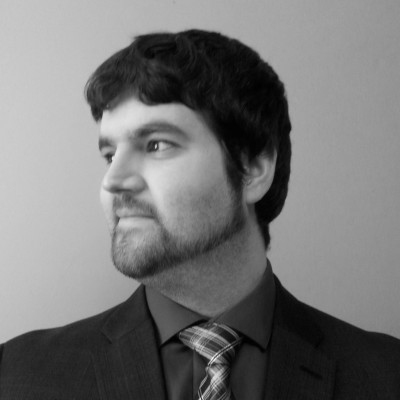 See where the adventure began!